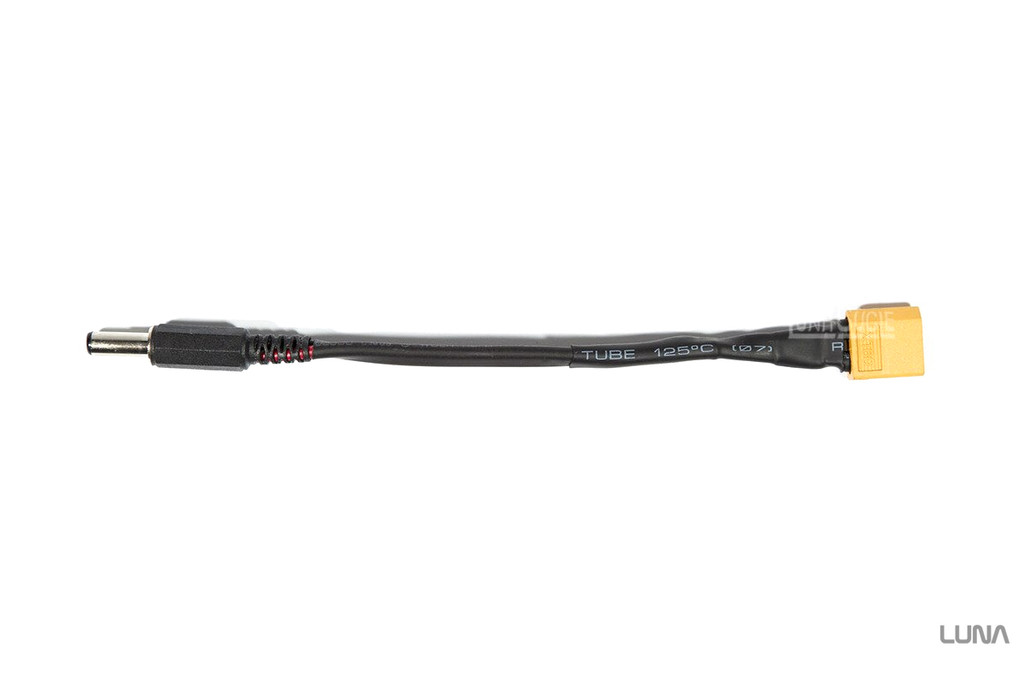 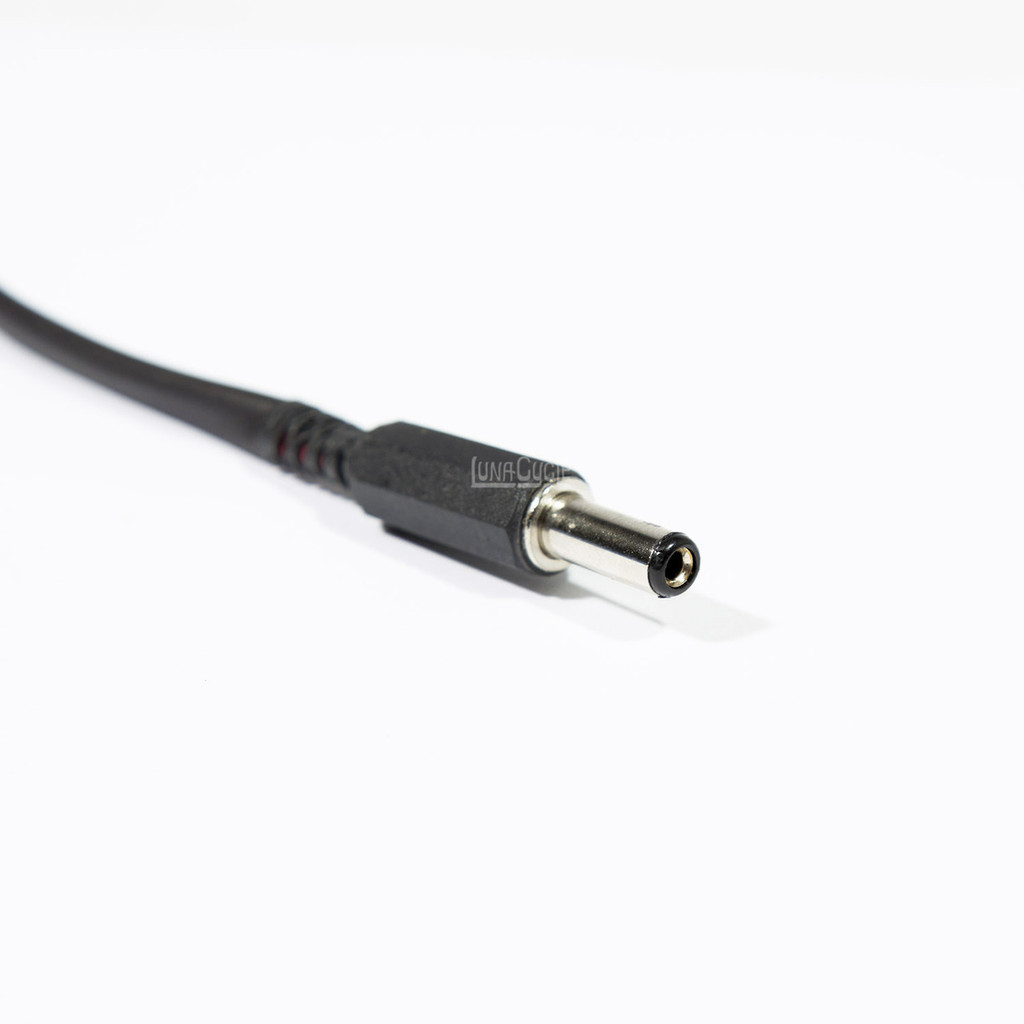 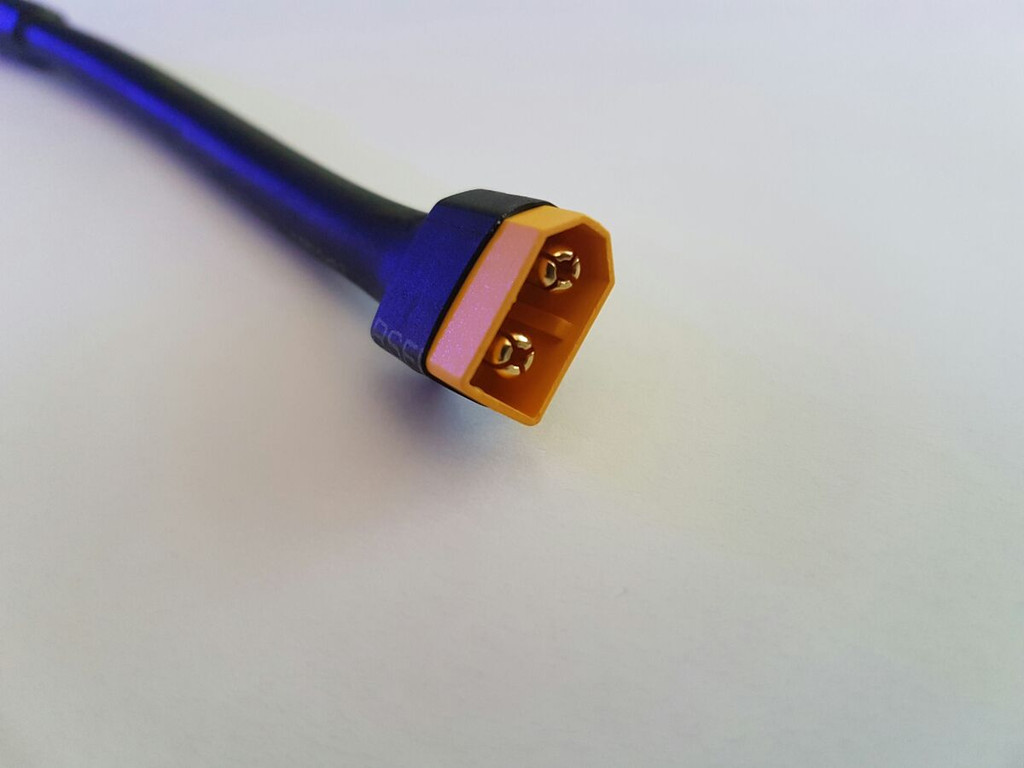 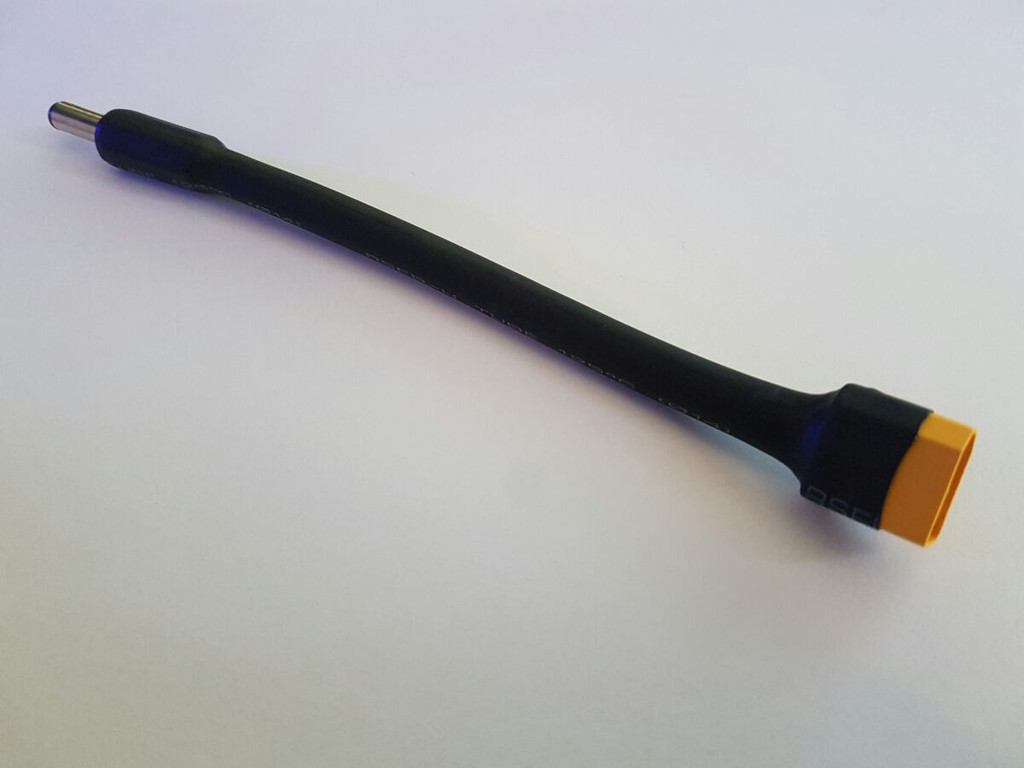 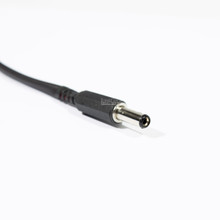 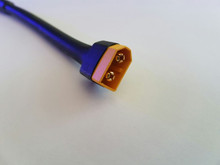 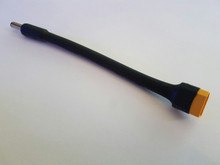 A converter that plugs into a XT60 female and a 5.5mm Barrel plug

It will fit in most dolphin and bottle batteries (all that we sell) so that you can charge with a charger equipped with an XT60 female (like most of the chargers we sell).

Please check the maximum charge current for your pack if it is charging something other than a Luna pack.

We recommend charging with battery and cable on a level surface so you do not stress the adapter.

1. Can I get other adapters?

1. Yes, Luna sells many adapters for most connector combinations. You can find them here: Lunacycle.com > Batteries > Connectors

Broke after a few months of use

This connector was problematic early on. Not well made. It completely broke after a few months of use.

Similar to the other reviews on here, the 5.5mm barrel tip didn't appear to have been threaded properly at manufacturing, so it eventually broke off. As it started to go, it would spark upon plugging in due to the loose connection. Given the quality of the rest of the Luna items I've used, I'm pretty shocked that they're sending one of these out with each kit. It's a pretty critical component and seems like it could damage the battery pretty severely or potentially start a fire while charging.

I cut the barrel part off, and soldered it to the charge wires I.side my shark pack. It is super sturdy when done like this.

I'm about to tear down this little plug like others have to see what's up, but yes I also noticed it was never threaded into the plug.. if you are going to charge $7 for 82¢ of parts, at least make sure the labor is decent, guys. These kits cost upwards of $1500!

I bought the 36v charger with 7A output and I loved it, the best charger on the market !! ........ but the 5.5mm plug adapter for Shark Pack is terrible. Mine it lasted about two to three months, first it felt loose, then an electric arc between the plug and the battery it happened, then false connection and finally not connecting at all, I have not opened the Heat Shrink insulation to see the inside of the adapter but I assume that the high amperage at 7A causes the plug to overheat and possibly melt the soldering point. I'm going to contact Luna to find a solution.

Like everyone else here the soldering to the barrel portion came loose.

After just a few charges I had the same problem as everyone else, a cheap POS barrel plug that snapped off at the crappy soldering joint with hardly any effort. One star and shame on Luna Cycle for selling crap components.

The barrel plug end of this starts rocking back and forth, have to cut heat shrink wrap to see what is going on, most likely a fire hazard. Seems to be a common problem with this item.

Luna cycles really needs to source a better version of this item since their shark packs all use barrel plug.

Barrel plug came loose after about 2 months. Had to re-solder a new barrel. Not good.

I received this part with my 36v battery and the barrel base broke after 9 months of being plugged in roughly twice per week. Love the XT60 end, hate the crappy barrel end. I bought two replacements so when this happens again I'm not left unable to charge my battery. Luna really need to find another solution.